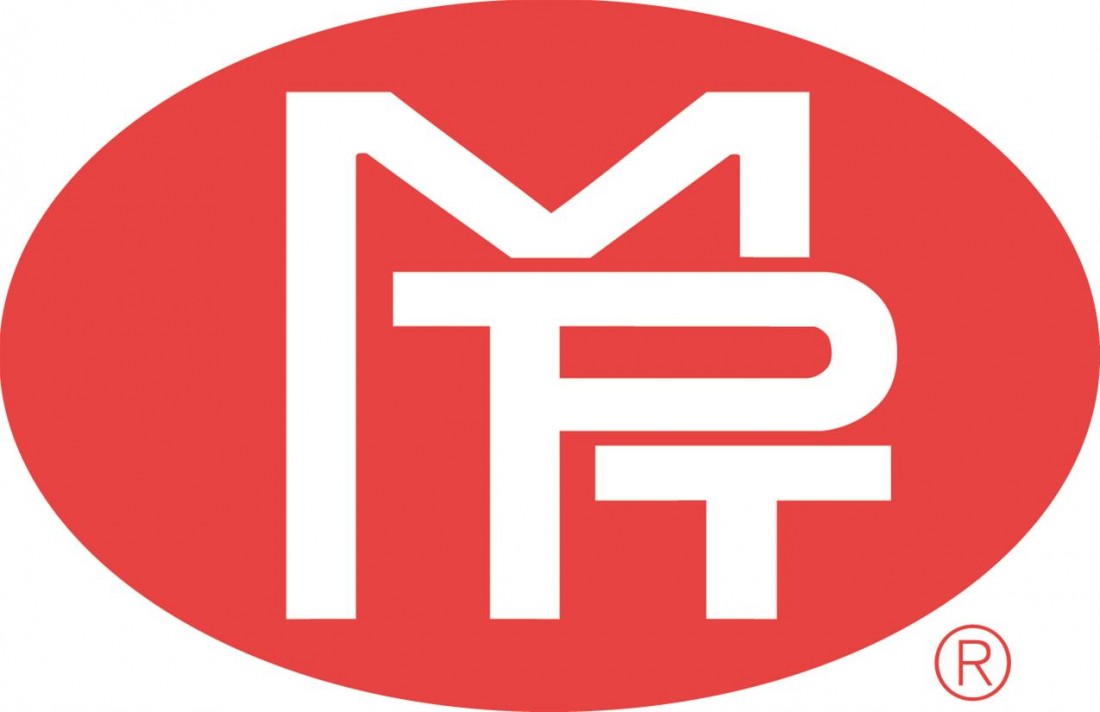 We carry American Pneumatic and Michigan Pneumatic air tool products that have lead the construction industry for decades. 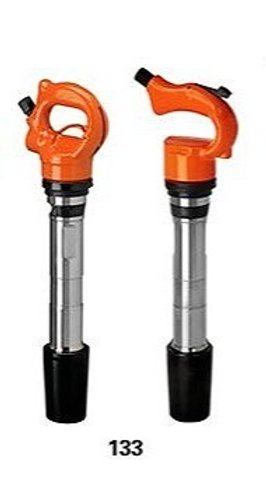 The APT Model 133 Rivet Buster or a Jumbo Rivet Buster as it is known, was originally designed to cut rivets off metal structures. This model is widely known as a tough, powerful tool, with the ability to perform medium to heavy duty demolition work. At half the weight of the 60 lb class paving breakers, the ratio of its high impact energy versus its weight makes the Rivet Buster series the most efficient tools produced by APT. The Model 133 meets the weight requirements for bridge deck repair work. Rivet Busters are also popular for cutting up underground tanks. 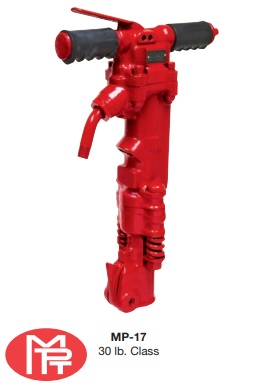 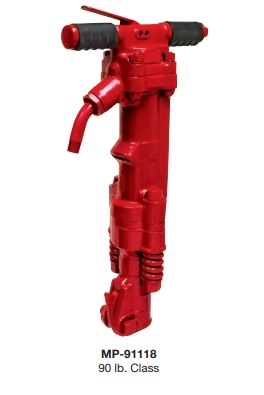 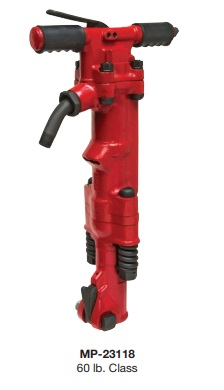